The Mickey Dickey: It is what it is.

You are here:
BlogThe Mickey Dickey 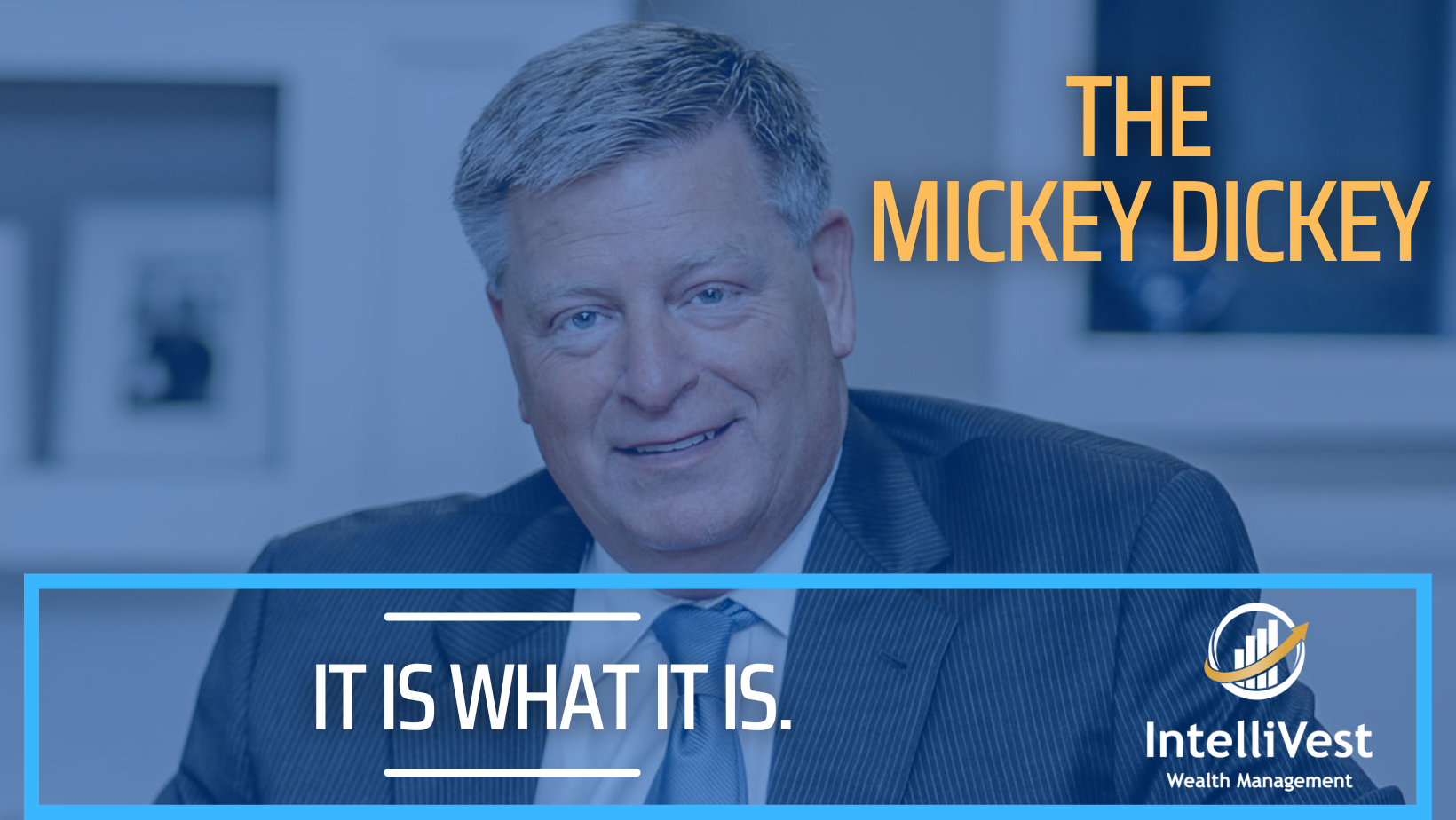 The Contradiction of Experts

It is time to tell the “experts”on TV like Jim Cramer, Jamie Dimon, David Tepper, etc. to check themselves.

For the last year Jamie Dimon (over the last 12 months has forecaster a recession in the next year, yet we are 13 months in and there is no recession, and no one calls him out on it.

Jim Cramer says the Fed has a winning hand (stated here) and the next day he says that the Fed cannot get control of the jobs market and as such cannot get inflation under control, where is the consistency?

David Tepper, on CNBC 12/22/2022,  states that “it is what it is”, which he waffles from how inflation has dropped from 9.1 to 7.1 in 5 months, yet unemployment has not dropped and how he does not know what the Fed is going to do, but to listen and believe what the Fed says, what a bunch of bologna!  And again, no one calls him out on this.

Fed Chair Powell has been very clear over the last 13 months.  He is going to raise interest rates as much as needed to get inflation under control, at no time has he stated he is going to raise unemployment to achieve this.  He has also stated that he will be data dependent, on a meeting by meeting cycle and that he expects to raise rates to 5.1%.  If data supports more he will go more and if data suggests less, he will go less.

So by all means let’s believe him.  The problem is, is that none of these guys or most of the “experts” actually do or at least they misrepresent what Fed Chair Powell is stating.  They all have this irrational opinion that in order for the Fed to lower inflation they have to make unemployment go up.  They all seem to base this on what they think Fed Chair Powell has stated. That he is expecting unemployment to tick up to 4.6% over the next 12 months as inflation comes down.

At no point has Fed chair Powell ever stated that unemployment has to go up for inflation to come down.  In his forecast from last year and almost all Fed meetings over the last 12 months he has stated that the forecast is for unemployment to go up as interest rates rise.  As most economic models would predict.  However, even though we have raised the Fed funds rate 4% in 9 months, the unemployment rate has not ticket up.

It is not all doom and gloom

Fed Chair Powell has noted this in his last several meetings, that this fact goes against conventional economics models.  I am here to tell you that this is not a bad thing and Powell is not stating that it is a bad thing!  He continues to forecast that the expectations are that as he continues to raise rates, that unemployment should go up to 4.6%, this does not mean that it has to or that he wants to.  Any self respecting Fed chair or economist would do the same.

All I am trying to say is that the Fed has two mandates.  One is to keep inflation in check and the other is to keep full employment.  Given the fact that we have a strong economy, raised interest rates to 4%, dropped inflation by 2%, and we have not gone up in unemployment, who is to say that the next anticipated ¾% increase will have any affect on unemployment?  If it does not, has he not created the ultimate soft landing?  He will have lowered inflation, kept full employment, and have interest rates at a point where he can lower if needed to help out in a possible recession.

So, I say to Mr. Dimon, David Tepper, and Jim Cramer, check yourselves.  The world is not all doom and gloom!  Yes, it is what it is!  What it is, is that we have a strong economy, a strong consumer, a strong workforce, and the best country in the world.  How about we focus on what is positive instead of what is negative for once.

What is Jamie Dimon’s Opinion on the Stock Market?
January 15, 2023

Intelligent Investing with Logan Dickey: The markets are up! Why?
October 18, 2022

The Mickey Dickey: Let’s Get Real with Inflation
October 14, 2022